Why is it necessary to care for peatlands in the frame of the ongoing environmental crisis?

As the UN Environment Programme reminds us, wetlands are “the ‘unsung heroes’ of the Climate Crisis because they store more carbon than any other ecosystem, with peatlands alone storing twice as much as all the world’s forests combined.” Despite their ecological importance, however, peatlands are getting dried out all over the globe – monocultural cultivation and dairy production being among the motives – and their degradation is provoking major greenhouse gas emissions and biodiversity loss.

Imagined as a 1-year long open-ended investigation, Fertile Grounds transforms three rooms of the Fries Museum into a dynamic laboratory that engages diverse audiences (local inhabitants, farmers, politicians, naturalists, associations, scholars…) with critical conversations around one main question: “What future do you want for the Frisian peatlands?” 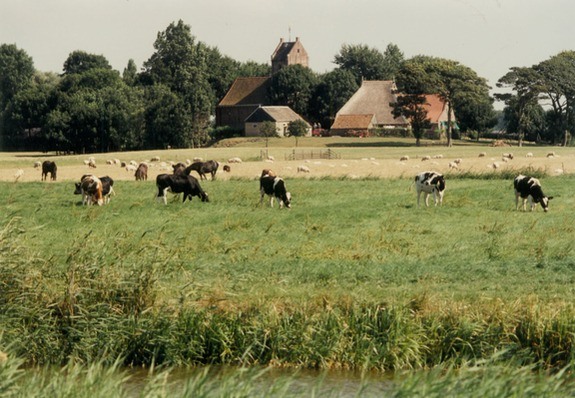 The exhibition presents original works by the Dutch designer Christien Meindertsma commissioned specifically for the show by the curators, Laura Drouet and Olivier Lacrouts of studio d-o-t-s. Meindertsma was invited to look at peatlands with new eyes and develop a series of plant-based creative proposals that would embrace ongoing experimentations in the field of paludiculture – an alternative agricultural practice that favours the rewetting of peatlands and the reduction of greenhouse gas emissions compared to traditional drainage-based agriculture. Evoking ancient gestures, regional craftsmanship and landscape patterns, the design scenarios conceived by Meindertsma try to bridge concerns for environmental awareness with new business and cultural opportunities linked to the rediscovery of plants – like reed, willow and cattail – available in the Frisian landscape and that grow under wet conditions.

Favouring a participatory approach, Fertile Grounds tries to highlight how creativity can help us question and reframe ongoing environmental issues in a pro-active and inclusive way.

Fertile Grounds is part of a wider investigation carried out by studio d-o-t-s on the future of European rural landscapes. In 2025, the outputs of the studio’s research will be presented in the form of a major touring exhibition featuring around 15 projects highlighting as many European environments. The exhibition will be curated by studio d-o-t-s and co-produced by the Fries Museum with other leading international cultural institutions. 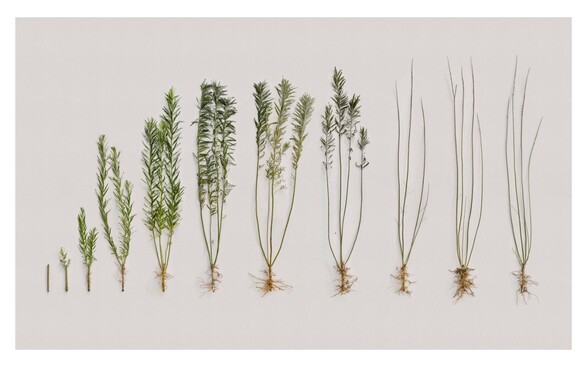 Why an exhibition on the Frisian peatlands now?
As German cultural anthropologist, Werner Krauss, affirms, “landscapes are never passive – they are inseparably bound up with the identity of the people that inhabit, shape and administer them.” In that sense, in the collective imaginary, the Frisian peatlands are unquestionably linked to the notion of ‘land in use’ with the extraction of peat and the dairy farm industry playing an important role in the past and present Dutch economy and land administration policies. In light of the ongoing Climate Crisis, however, such extractivist systems are put into question globally as their approach is responsible for greenhouse gas emissions and environmental decay. With Fertile Grounds, the Fries Museum and the Arcadia Festival wish to take an active role in facilitating the debate around the future of the Frisian peatlands, proposing new design scenarios that put the rewetting of the land and the practice of paludiculture at the centre of the equation so that the future of the peatlands can be an environmentally-friendly one.

The exhibition as a participatory think tank
“We believe that in the era of Climate Change, the role of design exhibitions is to act as critical spaces to question and reframe pressing societal issues. Their goal should not be solely to testify of what has been done in the past, but rather open up conversations on what can be done in the future,” affirm the curators, Laura Drouet and Olivier Lacrouts of studio d-o-t-s. “To deal with the Frisian peatlands – which is a very sensitive topic environmentally, socially and politically – we have imagined the Fries Museum as a sort of neutral ground for debates and activities where the audience can learn and actively participate in the discussion. Acting as a meeting place for people from different horizons, the exhibition wishes to establish the museum as a fertile space for critical reflections, putting forward creative approaches to peatland evolution. Our hope is that by the end of the exhibition, in April 2023, the project will have generated new meaningful ideas thanks to the participation of the audience and the invited specialists.”